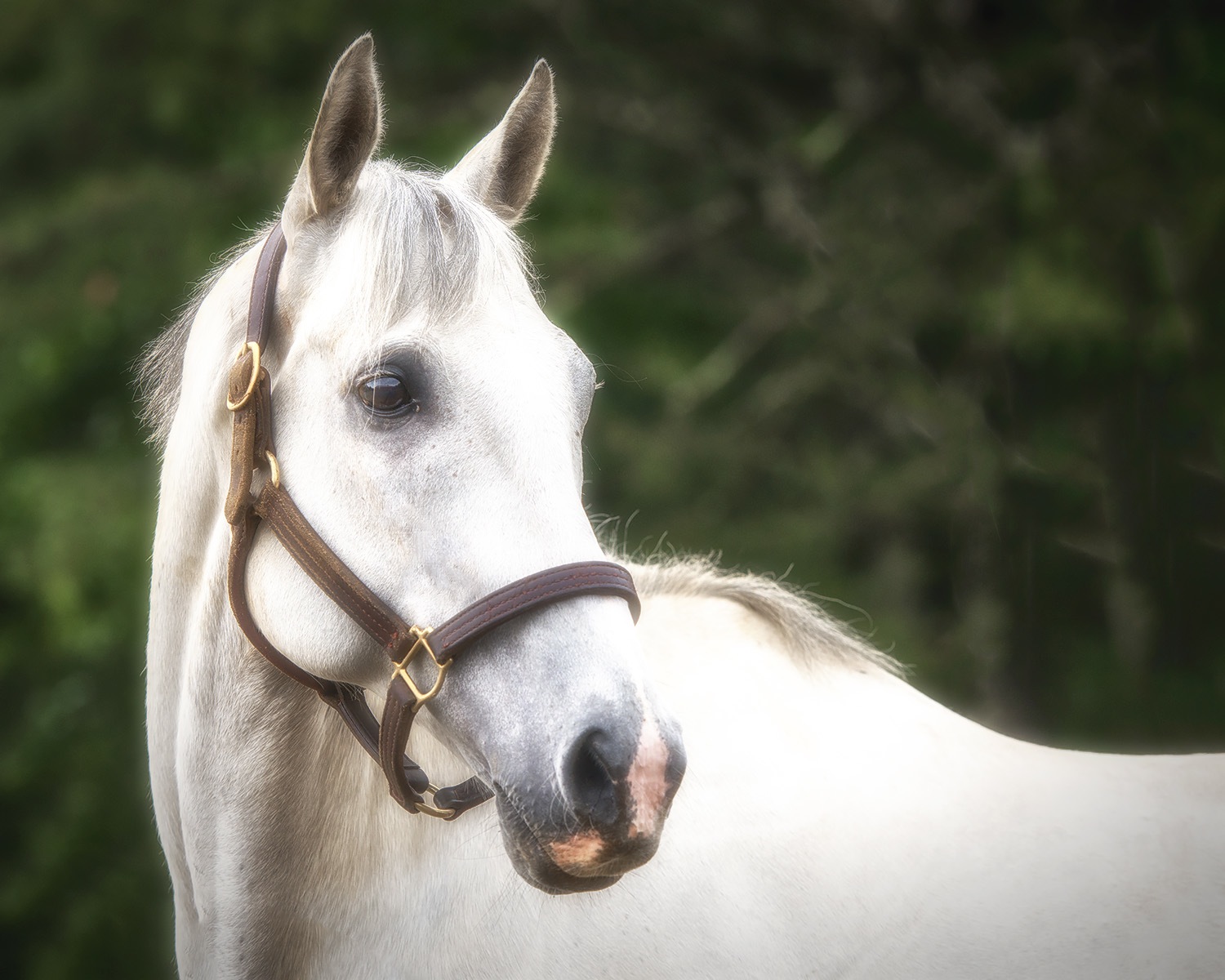 Be Bullish (NY): b. Feb. 25, 2005 GR/RO gelding; by Pure Prize, out of Smart Holly, by Smarten
Be Bullish is a grey/roan New York bred gelding. Originally owned by Carol and Herbert Schwartz, Be Bullish broke his maiden first time out. Among his many owners were Mike Repole, Drawing Away Stables, Island Wind, Stables, and Sullivan Lane Stables, with the Schwartz's' owning him for more than half of his career. Be Bullish is a very accomplished NY bred. He became the 30th NY bred to win $1,000,000 or more in his 84th race and is one of 5 horses to win multiple editions of the Hollie Hughes Stakes at Aqueduct. A multiple ungraded stakes winner, Be Bullish won the Appealing Guy Stakes (2008), the Sir Keys Stakes (2009), the Leon Reed Memorial Stakes (2010), the Hollie Hughes Stakes (2011, 2014), and the Mr. Nasty Stakes (2011). He also placed in 16 other stakes races, including a second to Driven by Success in the 2011 Easy n' Dirty Stakes at Saratoga. Driven by Success and Be Bullish raced each other several times. He raced in one graded stakes race (2013 Tom Fool Handicap; Gr. 3) but came in 6th. He won his last 4 races with a career record was 19-26-14 in 87 starts with $1,106,288 in earnings. He came to Old Friends through the efforts of Mike Repole, who claimed him back in his last race and retired him to Cabin Creek. Hats Off to Mr. Repole who bought Be Bullish for the sole purpose of retiring him while he was still at the top of his game.  We would love to see more owners protecting their racehorses while they can still have a quality life.  Be Bullish is a stunner.  Please come and visit him soon.

LAST OPEN HOUSE IS TOMORROW, SATURDAY the 18th!
Please stop by and wish the horses a Merry Christmas and Happy New Year! Our open house tours will resume sometime after January; stay tuned for our update. Follow us on Facebook, Instagram and Twitter...