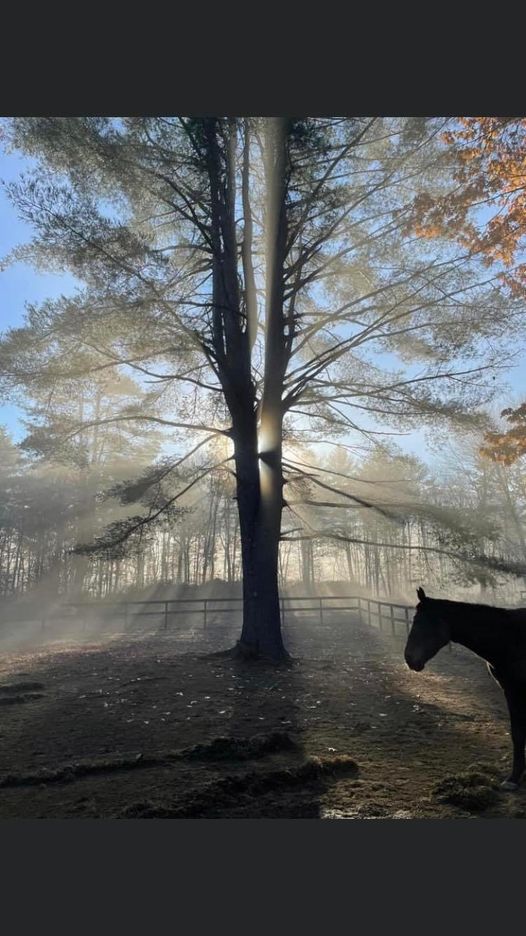 Born April 20, 1991 by Compliance out of Listen Lady by Buckfinder
Zippy Chippy is a wonderful NY bred gelding. Zippy’s greatest accomplishments in racing are perhaps not accomplishments at all. But what made him stand out among the numerous other losers in the industry was the fact that he lost 100 times, making him one of the most losing horses in the history of horse racing. His losing streak made him famous; so famous that he had a following: people who would go to all his races, some hoping for the streak to end, and others just looking to see how long he would go on losing. For the optimists who hoped for a winning race, that dream never came true. Of all 100 races, Zippy didn’t win one. The reason this happened was because his owner/trainer, Felix Monserrate, had an emotional attachment to the losing horse, which he had traded an old pick-up truck for. In order to keep Zippy, Felix raced him in races that were too hard for him to win, and didn’t race him in claiming races so that he wouldn’t get claimed. Zippy could be quite a troublemaker at the track though. He was known to sometimes stop in the middle of races, not leave the gate, bite, etc. This caused him to be banned from every track in America, besides the Northhampton Fair in Massachusetts. After his retirement, Felix kept him for a few years until he decided Old Friends was the perfect place for a horse like Zippy. Zippy did make money at the track. In total, Zippy’s record was (0-8-12) from 100 starts and earnings of $30,834. He now lives happily with his best friend, Red Down South. Zippy was bred by Caprituar Farm, and owned/trained by Felix Monserrate.

It was a sad, beautiful day, celebrating the life and times of Zippy Chippy. As we stood around sharing stories… he became bigger than life, he made us laugh and cry, just like he did when he was here. So thankful for all the crazy memories and all the friends made. I think even Steve Hartman (On the Road with) was amazed at what a horse could mean to so many people. The Zipster has passed but his legacy will live forever as he continues to fulfill his mission as an ambassador for aftercare.
Cheers Zippy… Thanks for everything

Zippy Chippy wasn’t zippy, for despite his name
He tended not to run a lot, although he wasn’t lame
One hundred times he entered races. Never did he win
And sometimes Zippy just stood still, and he would not begin
The call would be “Their off!” But Zippy wasn’t off at all
He’d look around as if to say, “Let’s go back to the stall.”

Why when other horses ran, would Zippy choose to be
The only one unmoved by dreams of mighty victory?
Some said the Zippy had not heart, and some said he was nuts.
One theory had it that he was a fumble footed klutz.
But what if Zippy Chippy had a bigger brain than most?
And if he knew winning was an empty sort of boast
If all the winning did was made some wealthy guy make money?
And what if Zippy found that idea sort of sad and funny?
And what if he thought, “Well they’re gonna to feed me anyway.
Why work as if without the work I wouldn’t get the hay?”

Zippy Chippy lives today upon a lovely farm
And there he doesn’t do a single living creature harm
The people come to visit him and some of them conclude
That Zippy Chippy is a joke, and I would find that rude
If I could not image that somehow Ziggy’s worked it out
Perhaps he chose to beat the game, then beat it in a rout
He did not suffer injuries. He didn’t suffer fools
He got himself tossed off the track because of racing’s rules
Which say a horse that doesn’t try cannot participate
If Ziggy figured that one out I think it would be great
For Zippy need not run these days, and still he gets to eat
He lacks for neither food nor love, He is a horse complete