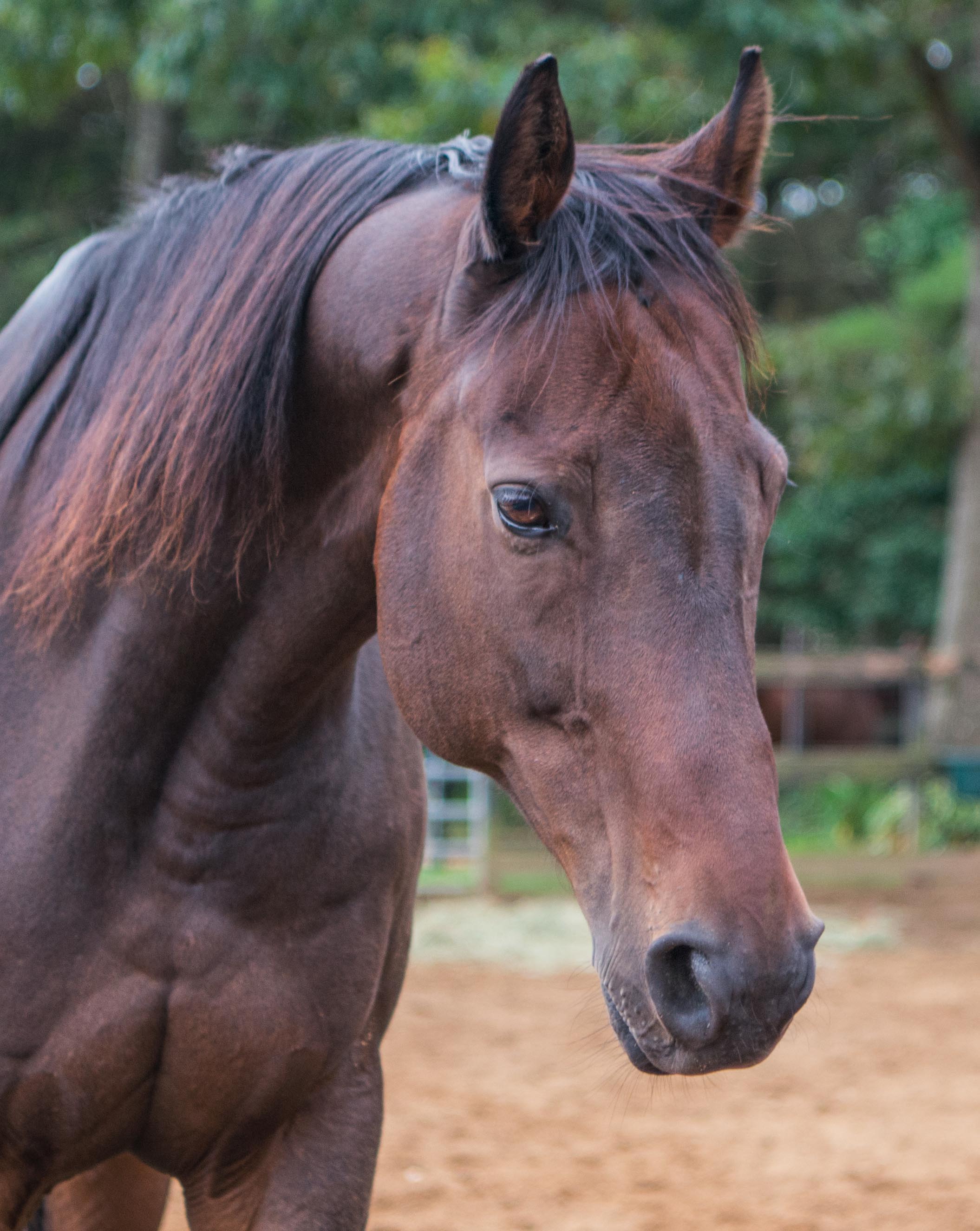 b. March 17, 2008, by Saarland, out of Supah Sassy, by Gold Meridian
This Hard Land, or “Frankie,” is a tall and handsome New York bred gelding. Owned by Lake Star Stable for his entire career, Frankie is named after a Bruce Springsteen song, which is also where his nickname is from. Frankie was a hard-knocking horse, running in allowance and claiming races, as well as three ungraded stakes races. One of these stakes races was the Commentator Handicap. Frankie was a regular in the NYRA circuit and never raced outside of it. Because he ran frequently and was in the money 22 times, he became a fan favorite. He was retired in March of 2016 because his owners felt that after 6 years of racing, his heart wasn’t in it anymore. He retired with a record of (7-8-7) from 49 starts and earnings of $451,221. Old Friends would like to thank Lake Star Stable for donating a paddock and run-in shed for Frankie and his friend. Thanks to their commitment to Frankie, he has a safe and happy place to enjoy retirement.